A car accident took away his father, mother Unable to withstand the fight against mental illness, the whereabouts of the wandering are still unknown, leaving only three young children to rely on the relief of relatives.

On November 26, 2011, the father of Guo Jiasan, a younger brother of Datun Village, Daqiao Village, Luchuan County, and Dabo Guomou set off from Nanning to Beihai. The driver slammed into the road because of the improper operation of the driver Huang. On the guardrail of the expressway, his father died unfortunately because of his injuries. After cooking, the driver Huang and the owner Dabo Guo had never mentioned compensation. The mother had to sue the two to the court. The court finally ruled that Huang compensated 34,6686.7 yuan and Guo compensated 115,562.24 yuan. However, Huang and Guo did not execute the court decision and have not made any compensation yet.

Father is the pillar of the family, and his family’s life is maintained by his father working outside. The sudden death of his father not only broke the source of their lives, but more seriously, the mother was greatly affected by the secondary mental illness and went out to wander. The three children can only rely on subsistence allowances and relatives to help maintain their lives and study. The son-in-law was gone, the daughter was ill, and the family was not married. The child’s grandfather, Zhou’s retired, had been running for the son-in-law’s car accident, but nothing was obtained.

At the beginning of this year, Zhou learned Luchuan County The procuratorate has a policy on judicial assistance, and he came to the procuratorate with thick materials. The prosecutor of the Control Shenke warmly received Zhou, and after learning about the situation of Guo Jiasan’s younger brother, the prosecutor immediately reported to the in charge. According to the instructions of the responsible leader, the procurator of the Shenzhou Branch contacted the county court to understand the implementation of the case, and learned that the court had exhausted the property investigation measures, and found that the executed persons Huang and Guo had property for execution. To the village committee to understand the family situation To the bridge village committee to understand the home Situation

Family visit to the life of the younger son

To visit a sister’s living family

On March 13th, the prosecutor of the Control Shenke went to the Daban Village Committee and Guojia of Daqiao Town to visit and verify the situation. The village cadre of the village committee said that the matter was true and his family was a poor household in the village. I hope the procuratorate can help this fragmented family. Then, the prosecutors came to the Guo family. It was not so much a home as an empty house. The empty houses were scattered with dusty tools. They had no warmth in the past. The neighbors said that they had been living for a long time. The children rarely returned after the mother went out. In order to have a better understanding of the children’s learning and living environment, the prosecutors visited the schools and living families of the two children. The current living environment of the two children is relatively good. It is because of the young mother’s loss of maternal love and long-term lack of maternal love. The character is relatively timid and less daring than the same age, and the results are relatively general. The prosecutor, the teacher and the foster family, give the children more care and let the children open up and grow up happily.

Go to school to learn about your younger son’s learning 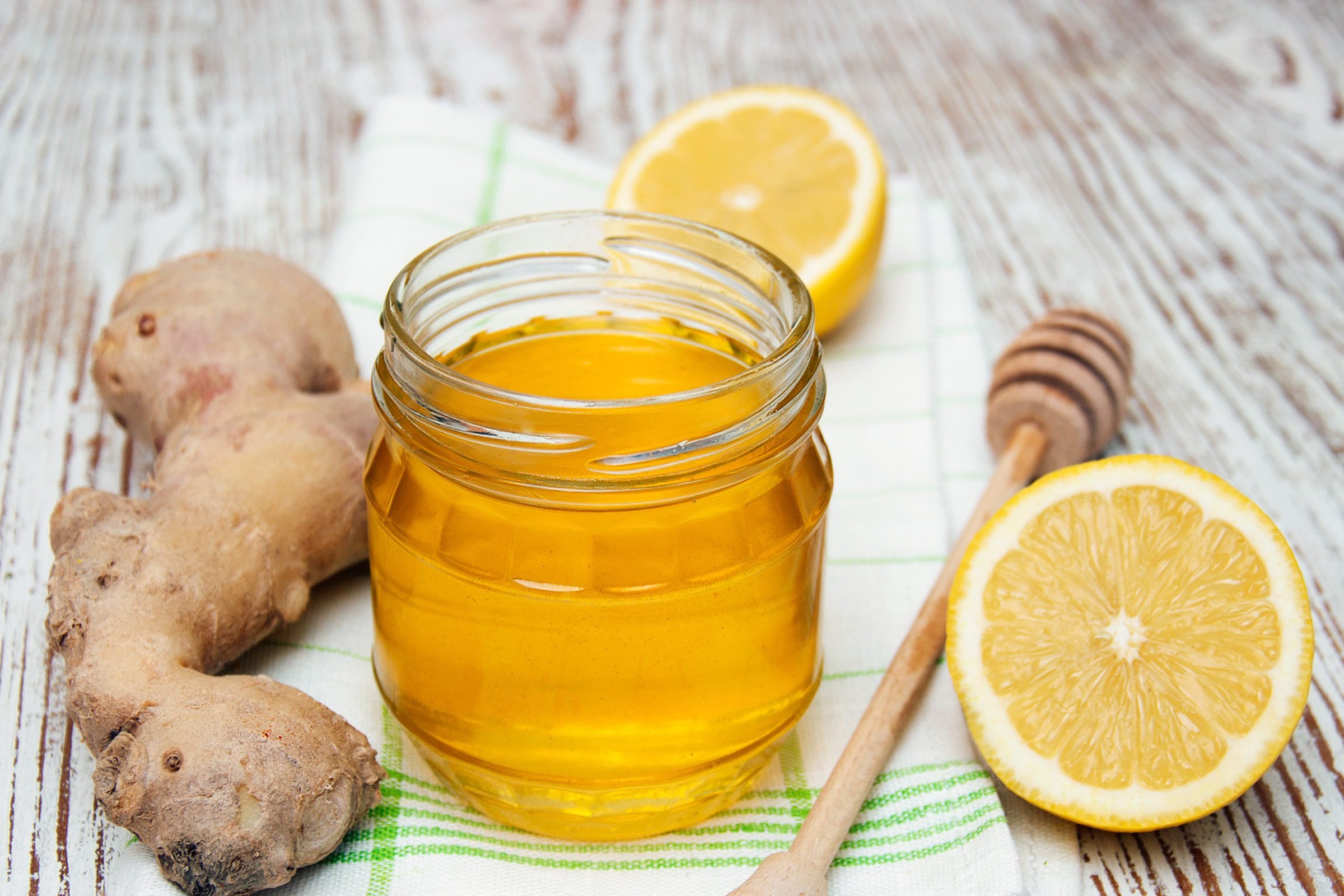 Go to the school to learn about sister learning 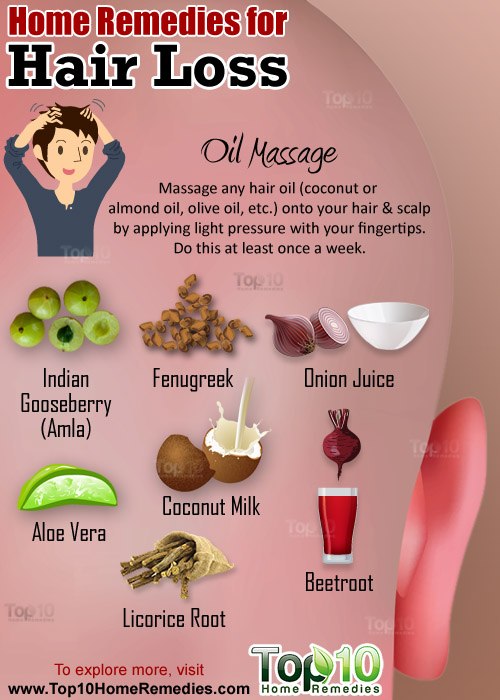 According to Zhou’s application for judicial assistance, combined with the prosecutor’s visit The situation, after review by the Luchuan County Procuratorate, believes that the situation of Guo Jiasan’s younger brother is in line with the relevant provisions of the state’s judicial assistance, and decided to send a letter to Guo’s three sisters. Put a judicial aid of 10,000 yuan. 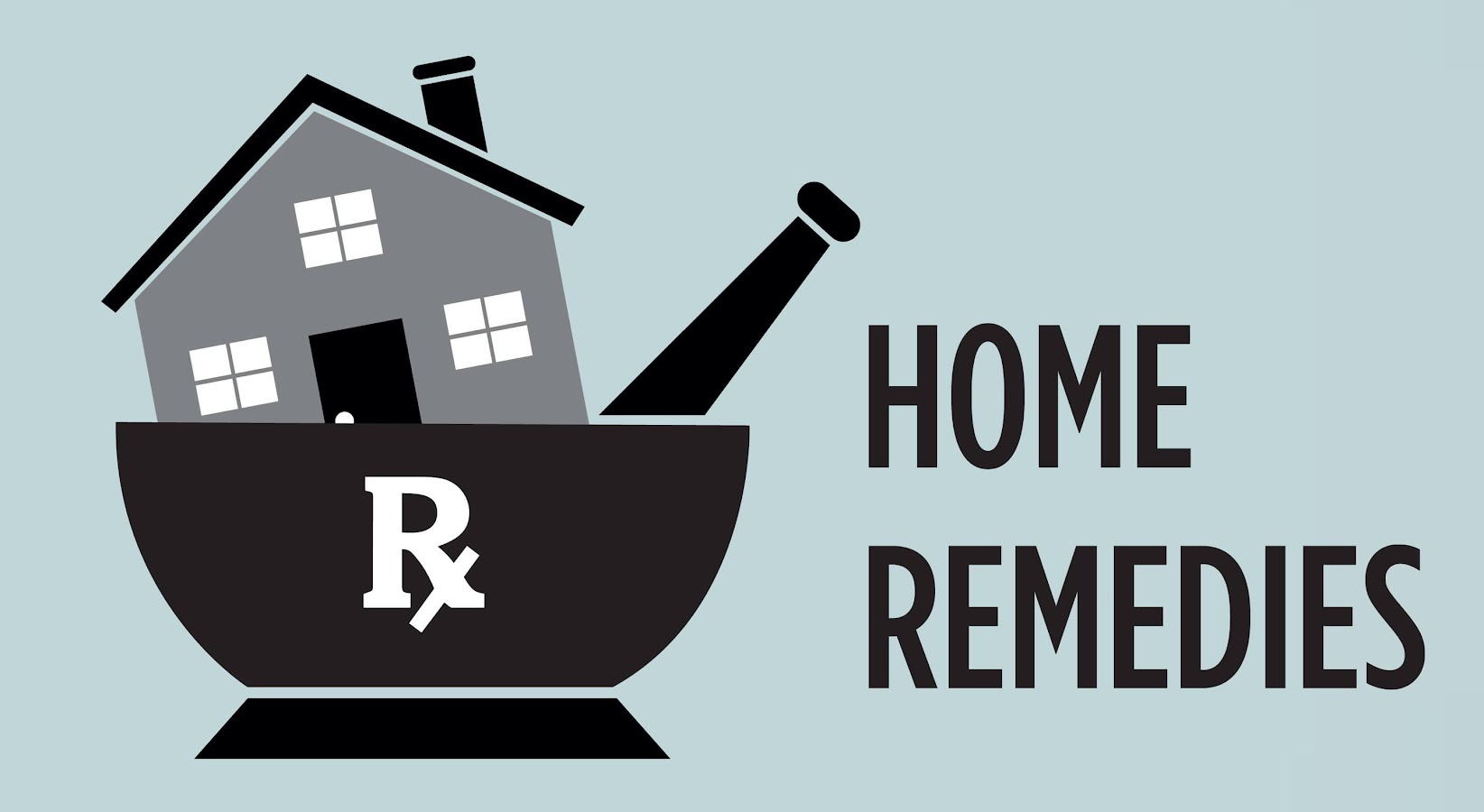 I often wash my soul and I will move forward lightly.
Is Collagen really worth all the hype? - Articles
Bowel health and its effects on your metabolism - Articles