Anemia is one of the most common complications and causes of death in patients with chronic kidney disease. In the first 8 years after the patient entered the dialysis stage, the mortality rate increased year by year. According to the data of China’s hemodialysis registration system, the current rate of compliance with renal anemia in China is relatively low, and a large number of non-dialysis anemia patients are not treated in time, which may accelerate the progress of kidney disease and increase the risk of dialysis. Clinically, injection of erythropoietin (EPO) is used, and intravenous or oral iron is used to treat renal anemia. 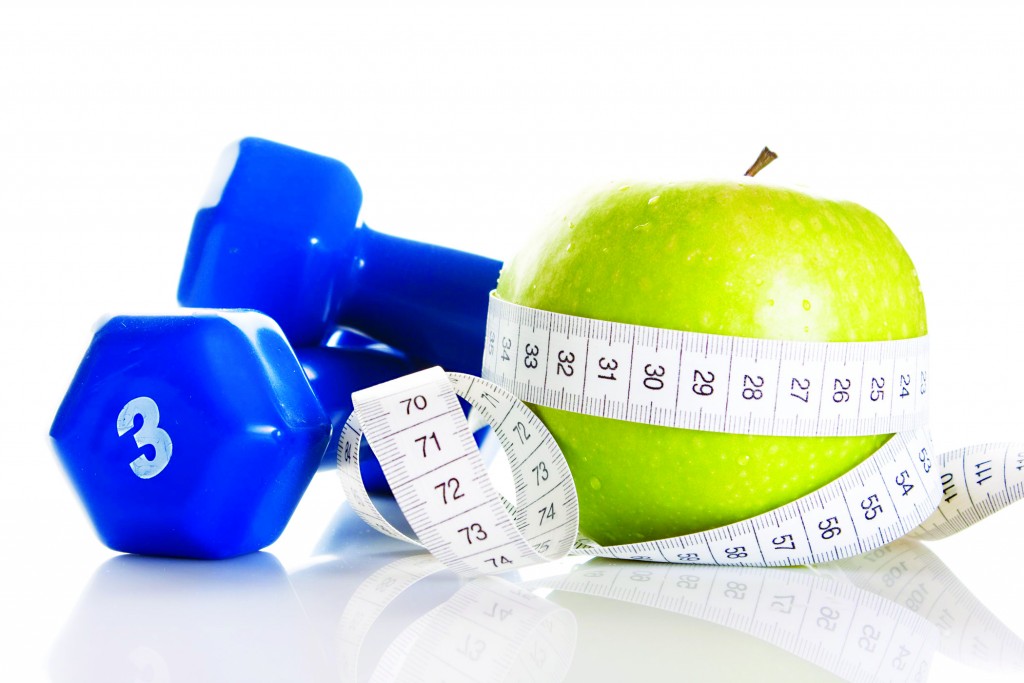 The causes of anemia in patients with renal insufficiency are mainly physical factors, dietary habits and renal insufficiency, resulting in shorter red blood cell survival time and insufficient blood production. (1) The accumulation of toxins in the body leads to a decrease in folic acid, which leads to bone marrow suppression and a decrease in hematopoietic function. (2) When performing hemodialysis maintenance treatment of renal diseases, blood loss is caused, and frequent blood tests can also cause blood loss.

Diet: Food choices should be nutritious. Diversified varieties, rich in vitamins, easy to digest and absorb, pay attention to eating small meals, long-term adherence. First, strengthen the supplement of hematopoietic raw materials in food, and eat iron-rich foods such as black fungus, kelp, sesame, shrimp skin, animal liver, animal blood, egg yolk, etc., and use iron pan as much as possible. The second is to reduce the factors affecting the disease, pay attention to the following points: (1) Eat less foods with high potassium, so as not to affect iron absorption. (2) Low salt, low protein diet. Generally, when the glomerular filtration rate is less than 50 ml/min, diet therapy is started, and the salt should not exceed 5 g/d per person. Proteins are mainly high-quality proteins, such as eggs, milk, lean meat and fish, which account for 60% to 80% of the total protein intake. Try to eat less plant protein containing non-essential amino acids. According to the glomerular filtration rate, the protein intake was adjusted. The glomerular filtration rate was 0.6g/(kg·d) for 10~20ml/min, and 0.7g/kg for more than 20ml/min. Less than 5ml /min intake of 0.3g /(kg · d), so as not to increase the burden on the kidneys. (3) Avoid drinking tea, so as to avoid the combination of tannic acid and iron in tea, which affects iron absorption. The third is to correct bad eating habits, such as partial eclipse and vegetarianism.

Sports: Patients with extremely severe anemia should take adequate rest and avoid forced exercise to avoid heart failure. Severe patients should advocate rest, and exercise according to the rehabilitation situation and their physical condition. Moderate patients advocate appropriate exercise, exercise mode is not limited, pay attention to persistence and appropriate amount, you need to choose some suitable sports according to the doctor’s advice, mainly aerobic exercise, such as Tai Chi, jogging, walking and gymnastics, etc., exercise intensity should not be too large . The amount of exercise is the core of exercise training, which is determined by three factors: exercise intensity, exercise frequency and duration.

Find out if you are allergic to your cleaning products.
[Challenge] Super Mario Fall 2018 Challenge
Which brands of birth control pills clear acne and which cause them