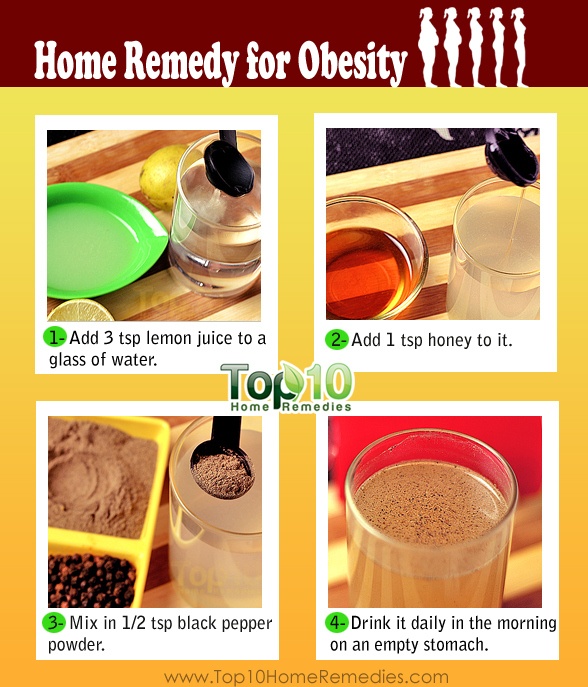 papers left by the girl’s family.

(Reporter Hao Heqing) “Abandoning the behavior of girls with intellectual disabilities, raising people is not only morally condemned, but also legally not allowed.” July 23 On the same day, the relevant person in charge of the city rescue station told the reporter that “poverty is not the reason for the caregiver to abandon the girl. The family has difficulties and can seek help and relief from the government through formal channels. I hope that the girl’s family can return early and take the girl back. At home.”

On the morning of July 22, a girl with a blank expression and looks like a boy, with the help of the staff, walked hard in the corridor on the first floor of the city rescue station.

“This girl, estimated to be around 8 years old, is 110 cm tall and weighs 22.5 kg. After examination, I found a mentally retarded disease.” The person in charge of the city rescue station told the reporter, “No matter what kind of child, There is a right to survive, no one can infringe, including their biological parents. Parents should assume the responsibility of raising children, should not be abandoned!”

The reporter learned that this girl was in the past few days. The city’s Zhonglou Square was discovered by the public, and there was a note and 500 yuan in cash. Subsequently, the girl was sent to the city rescue station by the police.

“From this note Judging from this, the girl’s family should have a low level of education. The three words of the welfare institution are wrong. The person in charge of the city rescue station told the reporter, “At present, the state’s social assistance mechanism is gradually improved. Poverty cannot be Reasons for abandoning children. If the family is poor, you should apply for help and relief through normal channels.”

“Abandoned children are badly affected, not only morally condemned, but also severely punished by law.” July 23, Henan Li Kai, a lawyer from the law firm, said: “In China’s relevant laws, the punishment for the birth of a child with intellectual disabilities is very serious. Once the crime is constituted, it will be severely punished by the criminal law. I hope that the girl’s family can take the initiative to take care of the caregiver. Legal liability.”

On July 23, the reporter learned from the city rescue station that the girl had been transferred to the city massage hospital for further treatment.

At the same time, the staff of the city rescue station is cooperating with the police to find the girl’s family and hope that the insiders will contact them to provide clues to the girl’s parents.

Weightless space cube
Today I am over 50 pounds. Thank you r / lostit for all the inspiration and guidance! : lose it
BEST YEARS: Racing, Running and Recipes!