Review of heroic deeds: Ouyang Hai, born in 1940, from Guiyang County, Hunan Province. In March 1959, he was enlisted in the army. Joined the Communist Party of China in May 1960. Before joining the army, he worked as a recordman and accountant in the countryside. He was enthusiastic and helpful, often helping families without labor to work, and using their own food to help the poor families in the village. After joining the army, the work is active, the training is hard, where is the difficulty, where is the danger, where to go, people are called “little tigers.” She has rescued drowning children twice, once to participate in fire fighting, and rescued an old man. Three times in the third class, he was repeatedly used as a model. On the morning of November 18, 1963, the army camping training marched along the railway to the southern canyon of Hengshan Station in Hunan Province. The 288 trains carrying passengers on the north rushed in, and a horse riding the gun rack was shocked. On the railway, erect between the two tracks. Just in the critical moment when the train and the stunned horse will collide, he jumped into the railway and tried his best to launch the military horse on the track, avoiding a serious accident of derailment of the train, and keeping the lives of the passengers and the safety of the people’s property. But he was taken into the train and sacrificed, only 23 years old. In recognition of his deeds, the Guangzhou troops ratified him as a “five good warrior model” and “a model of love for the people.” On February 5, 1964, the Ministry of National Defense issued an order granting a battalion of three divisions and seven classes of a certain department to the “Ouyang Haiban” glorious title, and called on the whole army commanders to learn the spirit of Comrade Ouyang Hai’s wholehearted service to the people. 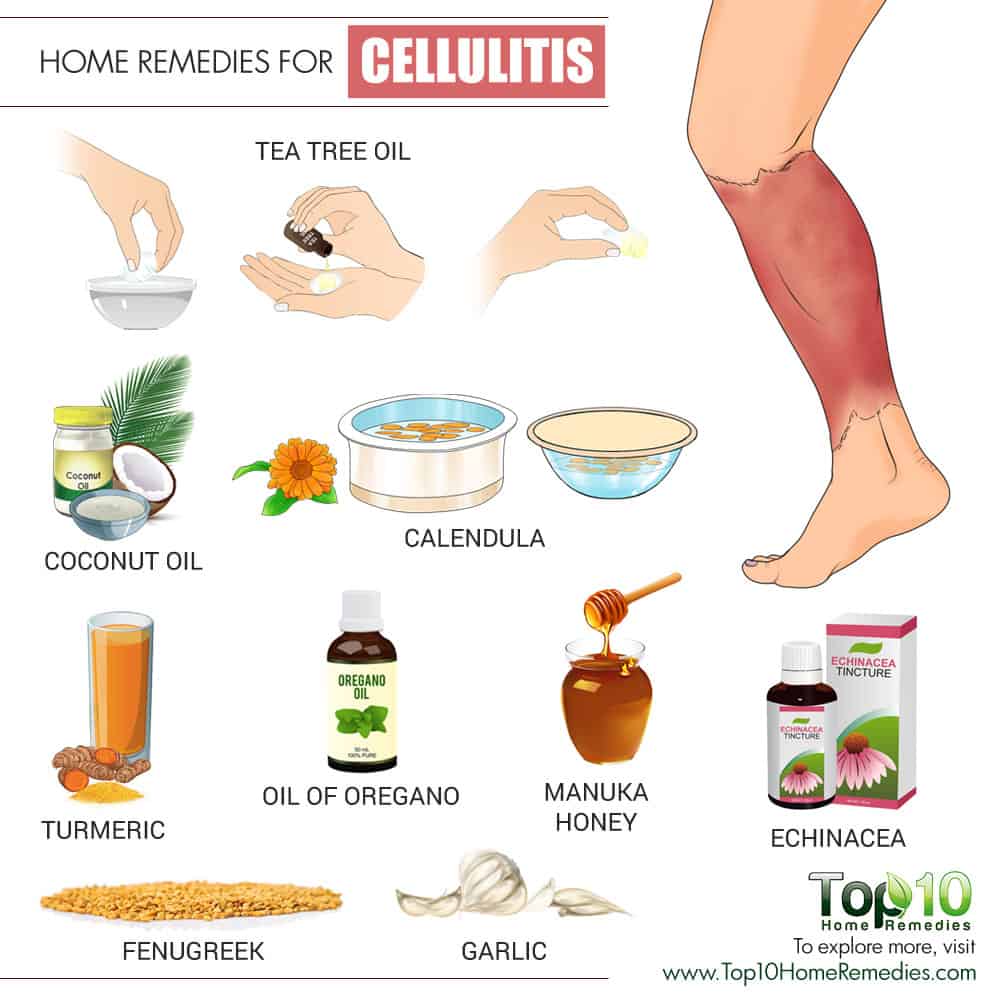